Excerpt: Activision has successfully filed a patent designed for use in multiplayer matchmaking systems. In short, it’s an idea to engender envy at teammates’ or opponents’ gear through the matchmaking algorithm itself.

Here’s the abstract from the patent, granted today after its filing two years ago:

A big caveat: an Activision spokesperson tells us via email today that “This was an exploratory patent filed in 2015 by an R&D team working independently from our game studios. It has not been implemented in-game.” 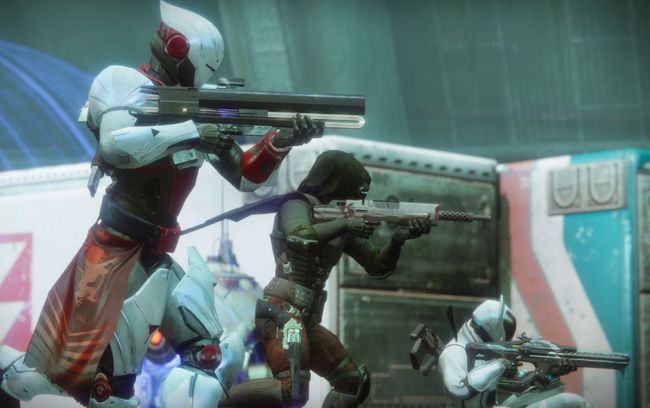 Reddit thread of the week: “There’s a petition to declare loot boxes in games as ‘Gambling’. Thoughts?” by /u/marcrem

Top Comment:”As a 30+ year old Counterstrike player, I have been 100% sucked into the case opening gambling thing.
It’s real gambling even though I also accept that for your £2.50 you are guaranteed to get at least a shit skin and that perhaps at a technical level they’ve bypassed the law.
What’s concerning is how the interface is dressed up to resemble a slot machine. How you get the cases (but not the keys) awarded to you during the game. It’s not something off to the side, the game leans you towards it.
For anyone wondering what it looks like, it’s this: https://www.youtube.com/watch?v=qIXCFRIz3hc.
The fact so many youtube celebs and game reviewers make these videos also teaches children the wrong attitudes towards it too.” – /u/Philluminati