Video of the Week: “The Story of CD Projekt – Witcher Documentary” from Noclip (@noclipvideo)

Song of the week: “Chrono Trigger – Secret of the Forest (Cover)” from Andre Kane

Reading: “‘It’s disturbing that Wolfenstein can be considered a controversial political statement’” by James Batchelor (@James_Batchelor)

“We’re certainly aware of current events in America and how they relate to some of the themes in Wolfenstein II,” he tells GamesIndustry.biz.

“Wolfenstein has been a decidedly anti-Nazi series since the first release more than 20 years ago. We aren’t going to shy away from what the game is about. We don’t feel it’s a reach for us to say Nazis are bad and un-American, and we’re not worried about being on the right side of history here.””

Reddit thread of the week: “What types of settings or aesthetic styles are still mostly unexplored in games?” by /u/Freighnos

Excerpt:”I was listening to the latest Frame Trap podcast, and when they were discussing Cuphead, they mentioned how there is still so much room to explore new types of settings or art directions, such as Cuphead’s 1930’s cartoon style.
A distinct visual style can go a long way towards making a game stand out. I have yet to play Cuphead, but even if the game itself was not any good (thankfully the opposite seems to be the case), it would have been remarkable for its bold visuals alone. This was also the case for me with Tormentum: Dark Sorrow, a game where every screenshot looked like something out of an H.R. Geiger painting. Apotheon is a Metroidvania game with finnicky, unresponsive controls, but I was still immediately drawn to it based off its Ancient Greek art style. Every character in the world of Double Fine’s Stacking is a Russian nesting doll. And to give an older example, Comix Zone on the SNES had the clever idea of making the game take place inside a literal comic book, and you fight your way through panel by panel, turning an otherwise run of the mill action/beat em up game into something memorable.” 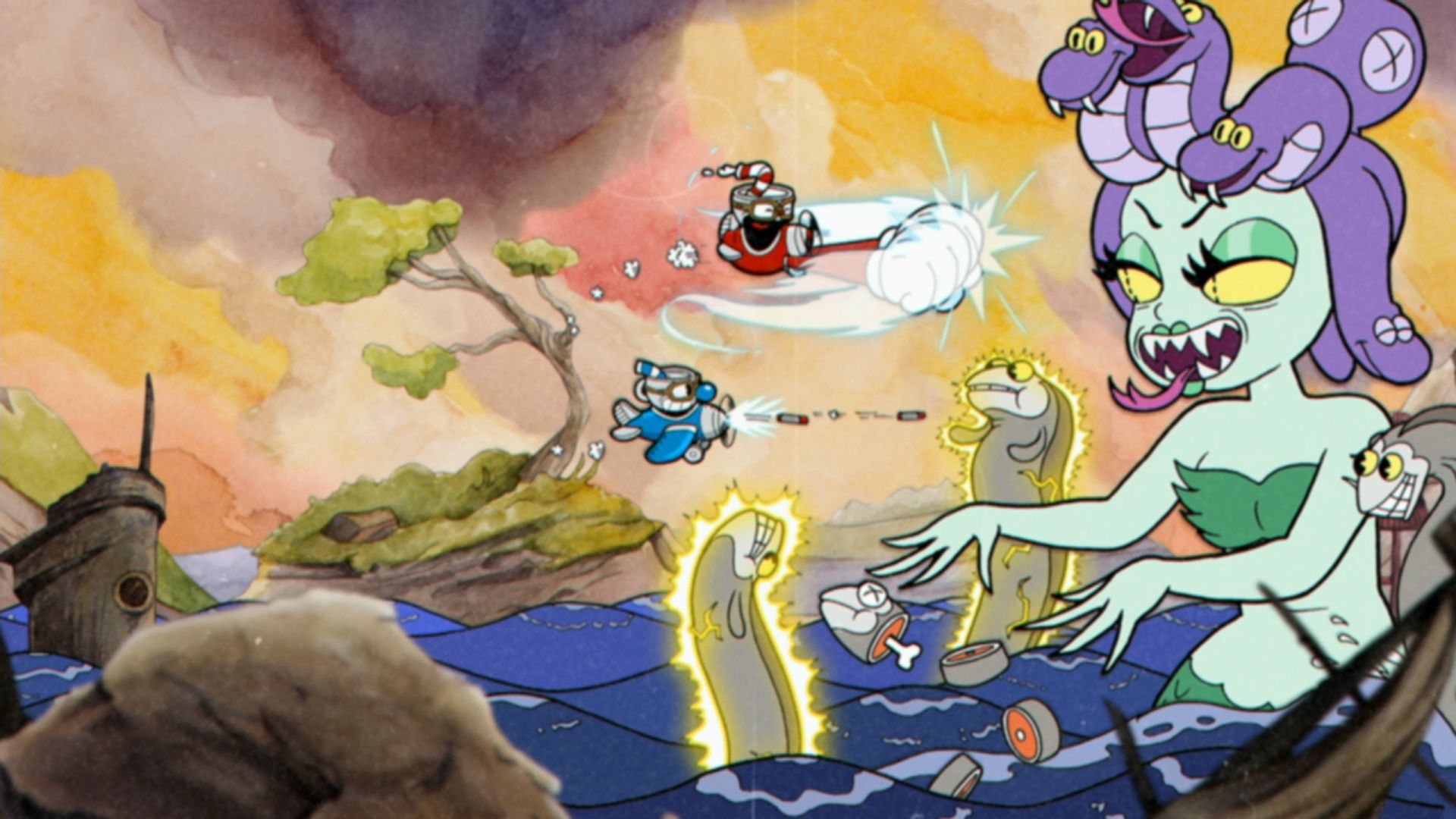