Video of the Week: “THOUSANDS of Eve Online players just got SCREWED OVER by ONE GUY!” from Pretty Good Gaming (@MikendrickW + @prettygoodgaz)

Song of the week: “Erectin’ a River” from wazgul

Reading: “Firewatch is getting review-bombed on Steam” by Andy Chalk (@AndyChalk)

Excerpt: “The big gaming controversy of the week (so far) kicked off in a big way on Sunday when YouTuber PewDiePie dropped an ugly racial slur in an angry outburst during a PUBG livestream. That prompted Firewatch developer Campo Santo to disassociate itself with the streamer by filing a DMCA takedown notice against all of his Firewatch content. And as day follows night, that in turn has resulted in a thorough and ongoing review-bombing campaign against the game on Steam.” 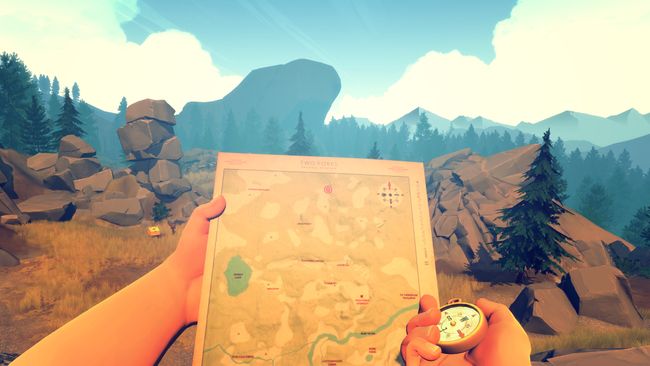 “It depends on you and what your plans are for the game. If you feel the game isn’t finished yet, but you want to get it out there and you want to keep working on it while including player feedback, then Early Access is a great way to do that.
For ourselves, we feel the Early Access period was a huge success. Players were giving us lots of feedback and suggestions, and we used that to improve the game in regular updates. The game would definitely not be the same if we didn’t have all that helpful feedback during development.” – CrunchyLeafGames

DISCLOSURE ALERT: WE ARE NOW WORKING WITH THIS PERSON