Video of the Week: “Scanner Sombre VR mode released (beta)” – A discussion of the fact that Scanner Sombre has only sold 6k copies, yet it follows the success of Prison Architect feat. Mark and Chris from IV Software (@IVSoftware)

Reading: “The Challenge of Defining Your Design” by Max Arnold

Excerpt: “The quickest and easiest way to define a game is a comfortable combination of genre and how the player interacts with the world, such as player count or camera view. Skyrim, for instance, could be defined as a first-person fantasy game. If I sit down and say that I’m going to make a heist game, I can infer gameplay mechanics from that—stealth, action, tactics. But when you’re designing a game and you’re making a lot of hard calls about where you’re going to take your project, the more clearly you can define your game for yourself, the more purposeful your project is going to be.”

Reddit thread of the week: “What is it about gaming that makes the competitive scene so unfriendly?” by /u/the_dude230

OP Excerpt:  “It doesn’t matter what game, system, or mode, you will always run into an unfortunate amount of unsportsmanlike and vile people in games. But what is it about gaming in particular that brings out this behavior? Is it the anonymity of it all? Do games just attract this particular kind of person for some reason?”

Top response: “I imagine it’s a combination of accessibility and lack of consequence. Being an abusive ass in your local community has material social consequences that swearing at some disposable rando you’ll probably never meet again in an mp lobby does not. Combined with multiplayer games being more accessible in that real-world hobbies have a higher investment of time and energy (and skill) than just buying and playing a video game in your room, and the fact that you’re going to be encountering more people playing video games than you ever will in any one sports league or club.

I’m sure there’s a lot of data on whether or not multiplayer games “attract” a certain kind of person but just from my experience, the factors above are more than enough to create the kind of toxic environment you’ve seen.” – /u/sexploitation 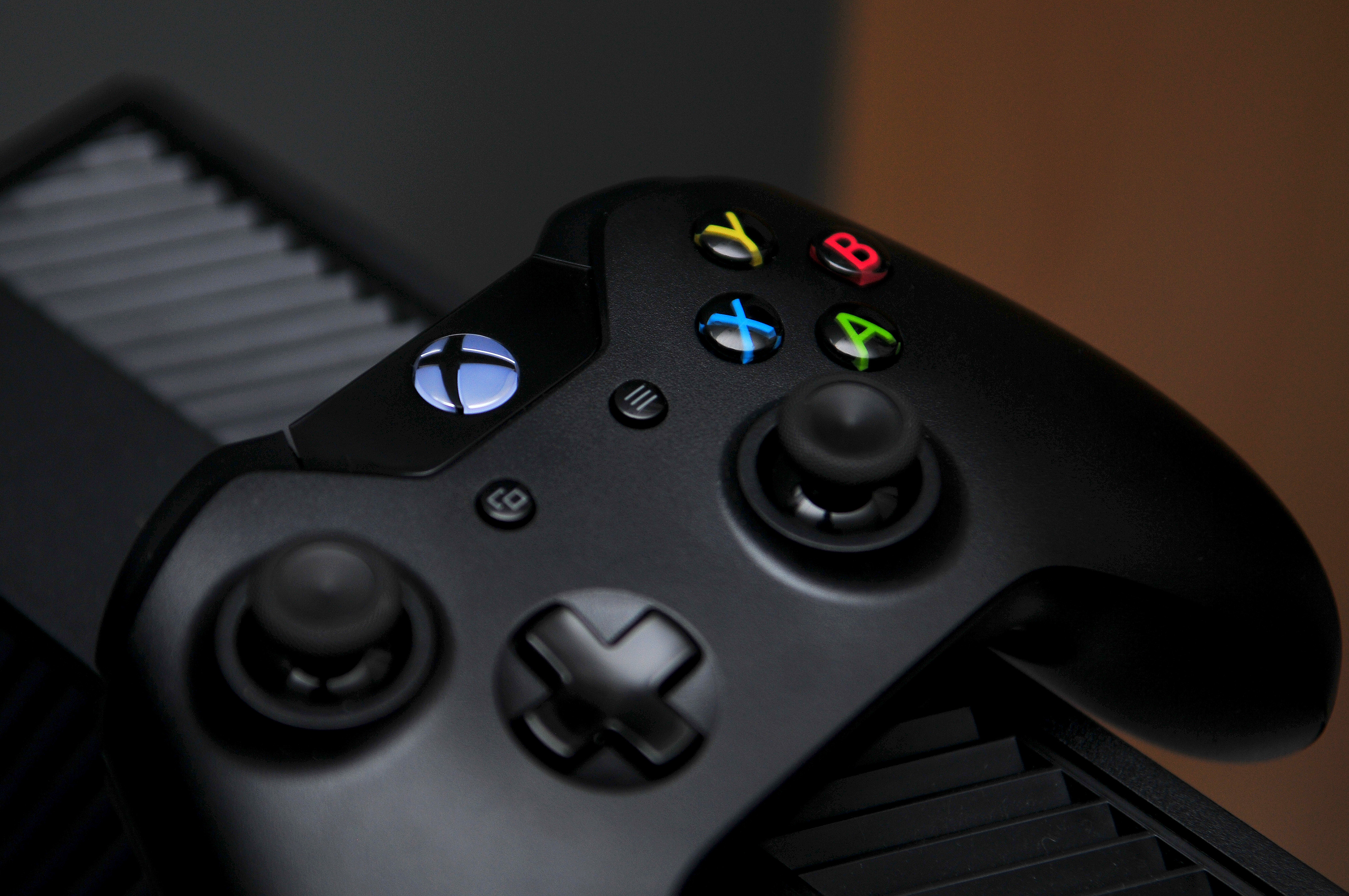