Video of the Week: “Neural Network Learns The Physics of Fluids and Smoke” from Two Minute Papers (@karoly_zsolnai)

Song of the week: “Animal Songs: Walk Like a Camel” by StoryBots

Reading Material: “Color in Video Games: How to Choose a Palette” by Doug Stewart

Excerpt: “Color is one of the most powerful tools you have when you’re designing a game. Colors can be engaging, helping to direct your players to whatever you think is most important. It can also be used to give subtle clues about the characters and their world. When used properly, color sets the tone of a game, tells you where you are, and where you need to go.

But knowing where to start when creating a color palette can be difficult, so let’s break it down and go through this step by step.”

Reddit thread of the week: “Youtubers asking for a ridiculous amount of money for a video” by /u/christianled59

OP: “So I reached out to a particular youtuber that did a video over one of my games in the past. Most of his videos get roughly 50k views so it’s a decent sized channel. I was always a personal fan of him too.

Well this time, he returned my email asking for €6,000. Which is absolutely absurd for the amount of views the video would get. In addition, the videos don’t really amount to hardly any sales for me anyways.

I’m just curious, have any of you ever paid money for that kind of video? I can’t imagine someone seeing those numbers and thinking it would be a fair price.”

Artist of the Week: “INSULAR HALF UNCIAL ANALYSIS: THE BOOK OF KELLS ” by /u/maxindigo

Excerpt: “The Book of Kells is more famous for its extravagant decoration than the text itself. And while the illumination is a supreme achievement of any era, it tends to overshadow the fact that scribal work is wonderful. If it looks good when you see it in the digital reproductions, when you see it up close it is astonishing – crisp, with razor sharp letterforms that seem to lift off the page.

So, this analysis is about the script in the Book of Kells, not the decoration. That’s not to disparage the artists who did the decoration – it doesn’t take me to tell you that twelve centuries or so after its creation, it is a gobsmacking feat, from the vibrant colours, to the microscopic filaments and ingeniously spiralling, interlacing, carpeted abstract design, and the insane zoomorphy peeping through letters.” 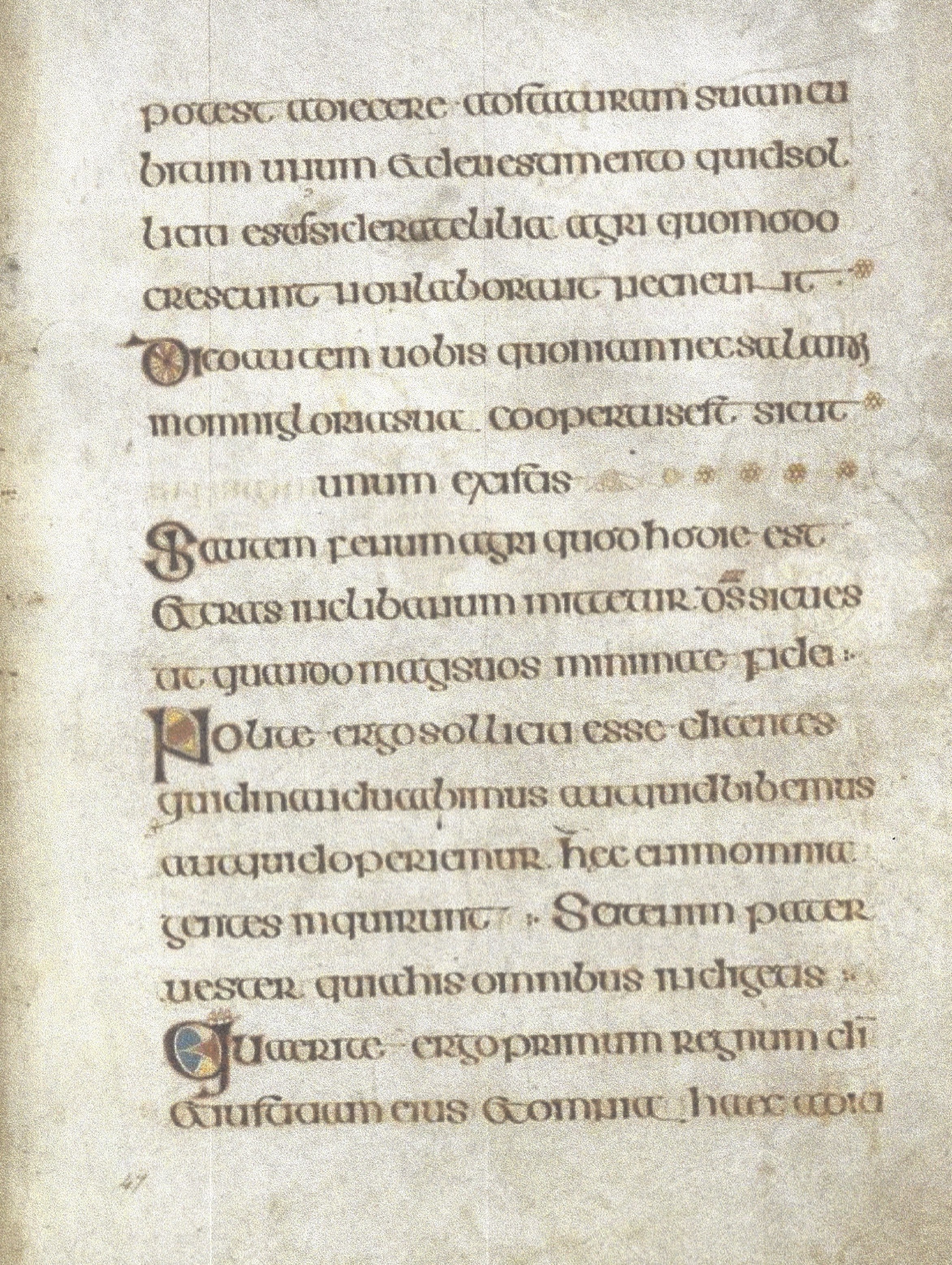