Song of the week: “Work – Emo Polka Jazz [US Version]” from Tronicbox (@tronicboxtweets)

Reading Material: “Did too many Half-Life 3s kill Half-Life 3?” by Ben Kuchera (@BenKuchera)

Excerpt: “The existence of Half-Life 3 has been rumored and joked about for so long that it exists more as a punchline than an actual hope at this point. A report from Game Informer based on an interview with an anonymous source doesn’t add much new information to the conversation, but it does offer a plausible reason we haven’t seen the game. “ 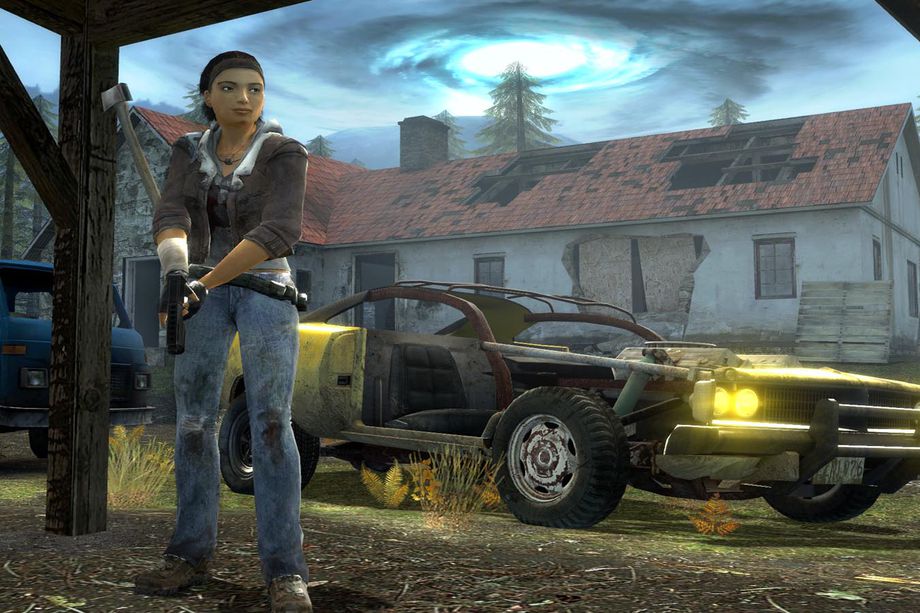 OP: “Motion Smear: Meant to simulate smear frames from cartoons, I move a mesh’s verts in the opposite direction of movement. The amount moved is scaled by how far the head has moved that frame, plus some noise to add variation.” Podcast of the Week: The Bryan Callen Show (@bryancallen)

Description: “The Bryan Callen Show is a one-on-one, one-hour interview, featuring an array of different personalities, from celebrities to authors, producers, film makers, directors and other accomplished individuals. We discuss a variety of topics, focusing on perspective and experience.”