Video of the Week: “How Good Ideas Can Hurt New Ideas” from Digibro After Dark (@Digibrah)

Excerpt: “Ladykiller In A Bind is a game that tackles subjects like BDSM, queer sexuality, deceit, power dynamics, kinks, and consent. It’s the rare sex game that’s actually about sex, rather than characters awkwardly dancing around each other for ten hours and then fucking for five minutes as pay-off. Initially, Love figured it’d get shut out of Steam by Valve’s (inconsistent) policies surrounding sexual content in games. Even if she made it past that hurdle, she feared she’d have to censor large portions of the game. In October, she launched the game on Humble, and for about a month, that was that. “

Reddit thread of the week: “Does anyone else play primarily indie games?”

OP: “(And feel kind of out of the loop for it?) Maybe it’s because I have very little budget for games, or because I prefer shorter campaigns, or because it’s easier to run on my laptop, but my Steam game library is almost all indies. I feel like I’m out of the loop because of it though. I played almost none of the games that were nominated for steam awards so I couldn’t contribute anything to the discussion there. My favorite indie games are The Binding of Isaac, Sunless Sea, Don’t Starve Together, and Transistor. I like rogue-lites as you can see. If you play primarily indie games, which are your favorites? Do you ever feel like you’re a bit out of the loop in the gaming world?”

Podcast of the Week: Last Podcast on the Left (@LPontheleft)

Description: “The Last Podcast On The Left covers all the horrors our world has to offer both imagined and real, from demons and slashers to cults and serial killers, The Last Podcast is guaranteed to satisfy your blood lust.” 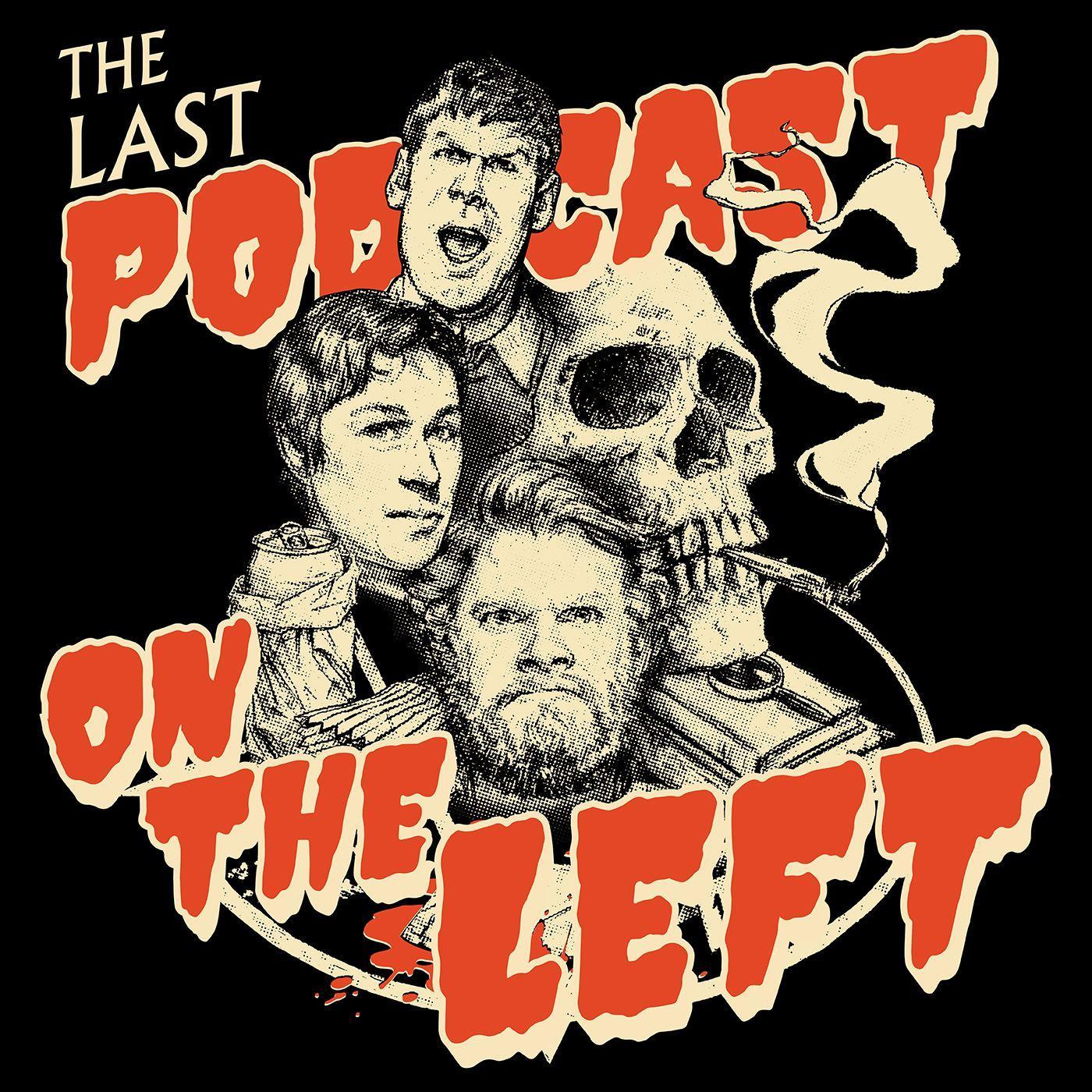