My apologies for missing last week’s journal entry. I’d like to say that I forgot, but I’d be lying. 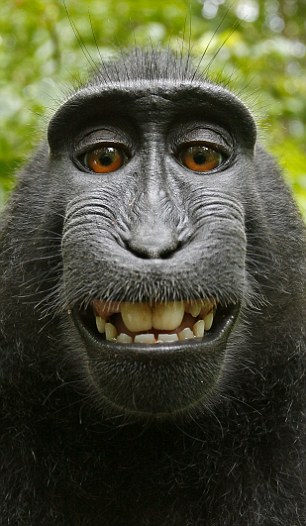 The reason I missed it was because I was distracted with other aspects of our project.

This past week I’ve been assembling the first part of our slice which we are calling “Episode 1” (for now) by converting the awesome concept art for world’s end that dre drew up into a functioning in-game pixel art asset. I have also been trying to bring all of the work we’ve done so far to make sure that all the pieces are fitted nicely together into a fun (and hopefully interesting) experience for the player. This includes updating our game design document and chipping away at our slice’s character and environment document. I’ve also have had the pleasure of meeting up with our artist to brainstorm ideas, which is always fun to do. The story for the slice is getting close to completion and slowly but surely we can see a game emerge from the chaotic dust of concepting.

Somewhat relating to our game’s story, we’ve figured out a name! I won’t go into too much detail as to not ruin the big reveal; however I will admit that it is nice to have a “proper” name for our dear Project Nibiru.

One of the more difficult things that I’ve had to fac as a designer on this project is trying to “predict” what mechanics and systems work well with one another without necessarily having it implemented and tested out in game. Through researching similar games and having an elementary understating of core game design principles we try to make out our best educated guess as to what the solution for the problem presented can be. Now more times than not, when you get to implementing these designs, it will no doubtably have to go through it’s own changes and updates which are based on practicality and game-play testing. So by knowing this, as a designer you need to make sure that you have a solid “foundation” for the game so that when you have to make these changes and updates it does not break what you’ve been trying to build. I suppose it’s very similar to predicting the future; you don’t know how wrong you are until you’ve tried it out. 😀

So on that note, back to work!